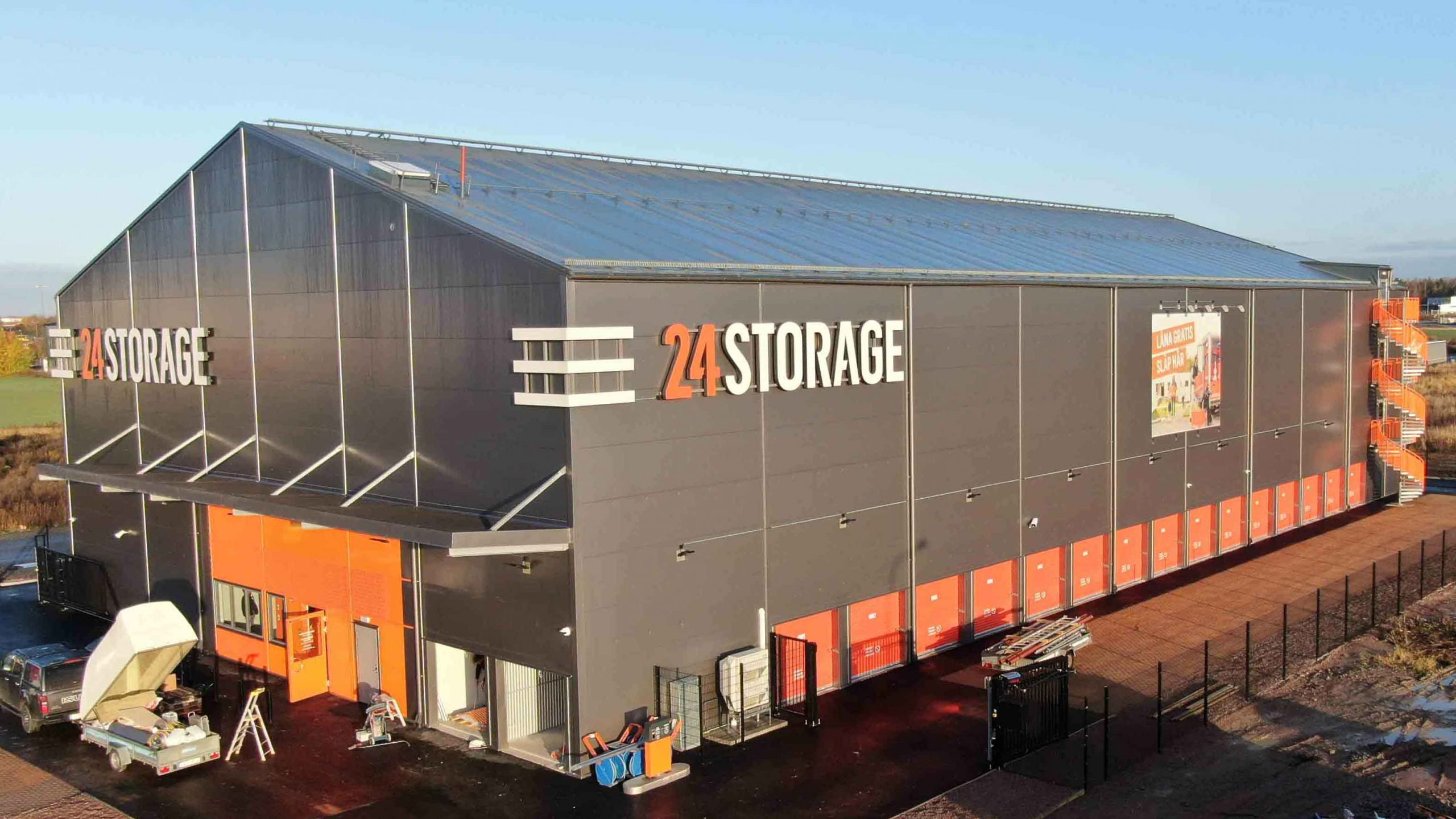 April 9, 2021 By Ann-Christin Folmer Comments are Off

24Storage, a fast-growing player in self storage, is expanding with another acquisition in Gothenburg. Kynningsrud Bygg has for the fifth time been hired to build for 24Storage.

– We are very pleased to be a hired partner for 24Storage, says CEO Henrik Ekman of Kynningsrud Bygg that the company will once again, for the fifth time, build the warehouses.

The property acquired is located in Högsbo in Gothenburg and is planned to be a state-of-the-art facility with approximately 4,600 sqm of lettable space and with over 700 storage rooms for private individuals and companies.

The property will be built with the company’s concept building, which includes the digital concept for remote operation.

– We are carrying out the project as a turnkey contract, and construction will start as early as the beginning of April, says Henrik Ekman. 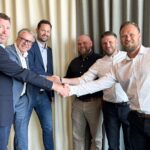 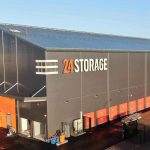 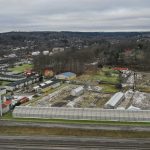 This website uses functional and analytical cookies in order to offer you an optimal user experience. These cookies do not contain personal information. Kynningsrud AS and its partners use cookies in marketing and to ensure that you see relevant advertisements without telling advertisers who you are. By agreeing below, you consent to the use of these cookies.

You can adjust all of your cookie settings by navigating the tabs on the left hand side.

Functional cookies are necessary to use the primary functions of the website. For example, to memorize language settings, but also to prevent the website from being overloaded. These cookies are always used and are necessary for the operation of the website. The information collected by these cookies is not used for marketing purposes. In addition, we use functional cookies to detect website abuse, and for services, such as for example, registering a number of consecutive failed log-in attempts. We do not need to request permission to place and read these cookies.

This website uses analytical cookies with which we anonymously collect and report data with the aim of better understanding visitors on our website. We use this information to improve our website. This information will not be used to create personal profiles.

We use Google Analytics to collect visitor statistics to further improve the site. A data editing agreement with Google has been concluded for this. Data exchange with other Google services is disabled and IP addresses are anonymised.

If you disable this cookie, we will not be able to save your preferences. This means that every time you visit this website you will need to enable or disable cookies again.

Marketing through use of cookies assists in determining the surving behavior of a visitor. This information is usedto display personalized content through ad networks such as Ads, Facebook and LinkedIn by means of re-marketing campaigns. Tracking cookies are necessary to perform re-marketing campaigns. The purpose of collecting this information is:

If you do not give permission for these cookies, the cookies will not be placed on your device.

Please enable Strictly Necessary Cookies first so that we can save your preferences!