Our history starts in the immediate post-war years. Master builder Bjarne Kynningsrud started the operation that was to develop over the years into today’s Kynningsrud.

The country needed a great deal of building after the war and, in addition to building operations, Bjarne Kynningsrud also established the machinery contracting business. His wife, Solveig, had an important role in the company in the fifties and sixties. In 1967, the first mobile crane was bought. However, Bjarne died suddenly in 1970 and his oldest son Harald took over the local company in Halden. He chose to focus on mobile cranes, the assembly of concrete sections, and piling/sheet piling. This meant expanding into a larger geographical area in eastern Norway. In 1977, Harald established Bj. Kynningsrud AS, which is now Kynningsrud AS.

The factory in Sweden starts up

Bj. Kynningsrud AS quickly grew through acquisitions and organic growth and its market area was expanded to cover Norway and Sweden. In 1997, Kynningsrud established its own factory for the production of concrete sections in Uddevalla, Sweden. Fredrikstad and Uddevalla became the starting points for great opportunities in a large market. This was the start of Kynningsrud Prefab, which is now a complete precast supplier to the Norwegian and Swedish markets. For some years now, Kynningsrud Prefab has been undergoing a strong investment phase, with production capacity increasing year by year.
Since April 1 2020, Kynningsrud Prefab is owned by Nordic Precast Group.

In 1994, Kynningsrud purchased Norfund in Trondheim. This was an important strategic investment, increasing market share to approximately 35%. With bases in Fredrikstad and Trondheim, the whole of Norway was opened up as a market for Foundations. In 2000, Veidekke became the main shareholder in the foundations business, and owns firmer Kynningsrud Fundamentering, now Geo fundamentering og bergboring AS.

The Kynningsrud group has been involved in property since 1980, and since 2001 Property has been a specific focus area. The organisation is now established in Halden and Uddevalla. This division is actively involved in the development and leasing  of commercial premises and sites.

The ball rolls on, and Kynningsrud is constantly evolving. In 2018, the construction contracting business “Kynningsrud Bygg” was started in Sweden. Four years later, the company has about 30 co-workers, in four departments around Sweden. Kynningsrud Bygg is constructing buildings mainly for external partners, but also for internal development within the Kynningsrud concern.

2020, Kynningsrud started the new business “Residential Development”, focusing on creating homes and living areas in western Sweden.  Our goal as a housing developer is to develop society and help more people to realise a new home – always with the customer’s needs in focus.

The crane division has been growing strongly since the 1970s, with the main focus directed at eastern Norway and also Sweden. The characteristic green colour appeared in 1998 and proved to be a great success in the market. Today, Nordic Crane is one of Scandianavias leading suppliers of heavy lifting and special transport services.

At Kynningsrud we want to be at the forefront when it comes to sustainability and the environment in the construction industry. We are well aware of the need to transition from fossil fuels to renewable energy. As an early step in this transition we have invested in the world’s first all-electric mobile crane, and we are implementing many other measures to reduce the environmental footprint of our machines and operations. We also realise the importance of the recycling of building materials in our aim to be as environmentally friendly as possible. 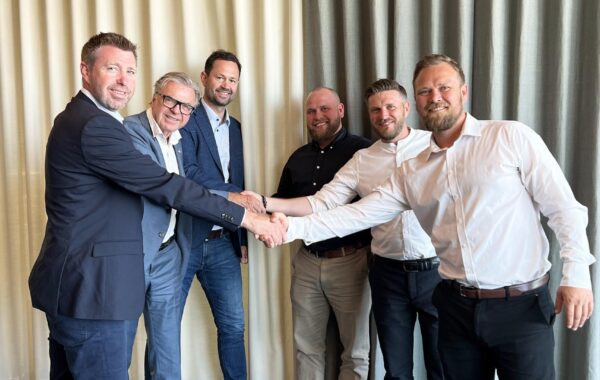 On 21st of June the Danish crane company Kran-Kompagniet became ... 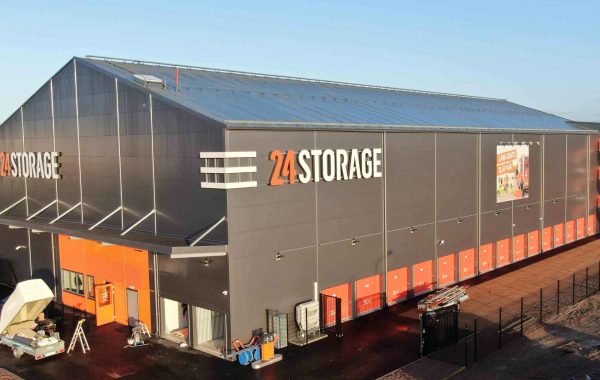 24Storage, a fast-growing player in self storage, is expanding ... 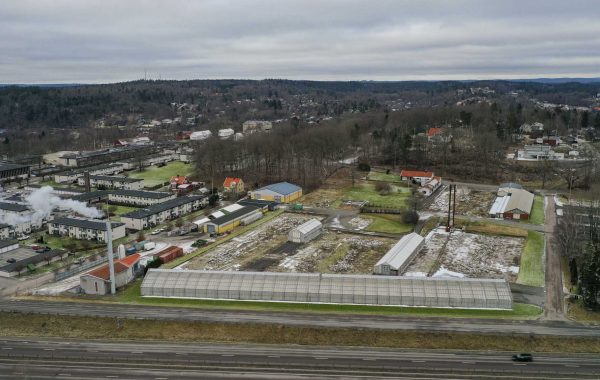 Kynningsrud and AF have bought land in attractive Floda outside ...

A new double track from Tønsberg to Oslo is being built, ...

The quarterly meeting has a fixed agenda, where the managers ...

Such coordination between the sister companies provides ...

WBM Hyrkranar has two depots in Stockholm and has been a ...

The company was established in eastern Norway and large parts ...

The project comprises two new hospital buildings with a total ...

This website uses functional and analytical cookies in order to offer you an optimal user experience. These cookies do not contain personal information. Kynningsrud AS and its partners use cookies in marketing and to ensure that you see relevant advertisements without telling advertisers who you are. By agreeing below, you consent to the use of these cookies.

You can adjust all of your cookie settings by navigating the tabs on the left hand side.

Functional cookies are necessary to use the primary functions of the website. For example, to memorize language settings, but also to prevent the website from being overloaded. These cookies are always used and are necessary for the operation of the website. The information collected by these cookies is not used for marketing purposes. In addition, we use functional cookies to detect website abuse, and for services, such as for example, registering a number of consecutive failed log-in attempts. We do not need to request permission to place and read these cookies.

This website uses analytical cookies with which we anonymously collect and report data with the aim of better understanding visitors on our website. We use this information to improve our website. This information will not be used to create personal profiles.

We use Google Analytics to collect visitor statistics to further improve the site. A data editing agreement with Google has been concluded for this. Data exchange with other Google services is disabled and IP addresses are anonymised.

If you disable this cookie, we will not be able to save your preferences. This means that every time you visit this website you will need to enable or disable cookies again.

Marketing through use of cookies assists in determining the surving behavior of a visitor. This information is usedto display personalized content through ad networks such as Ads, Facebook and LinkedIn by means of re-marketing campaigns. Tracking cookies are necessary to perform re-marketing campaigns. The purpose of collecting this information is:

If you do not give permission for these cookies, the cookies will not be placed on your device.

Please enable Strictly Necessary Cookies first so that we can save your preferences!